A world of science in every bite. 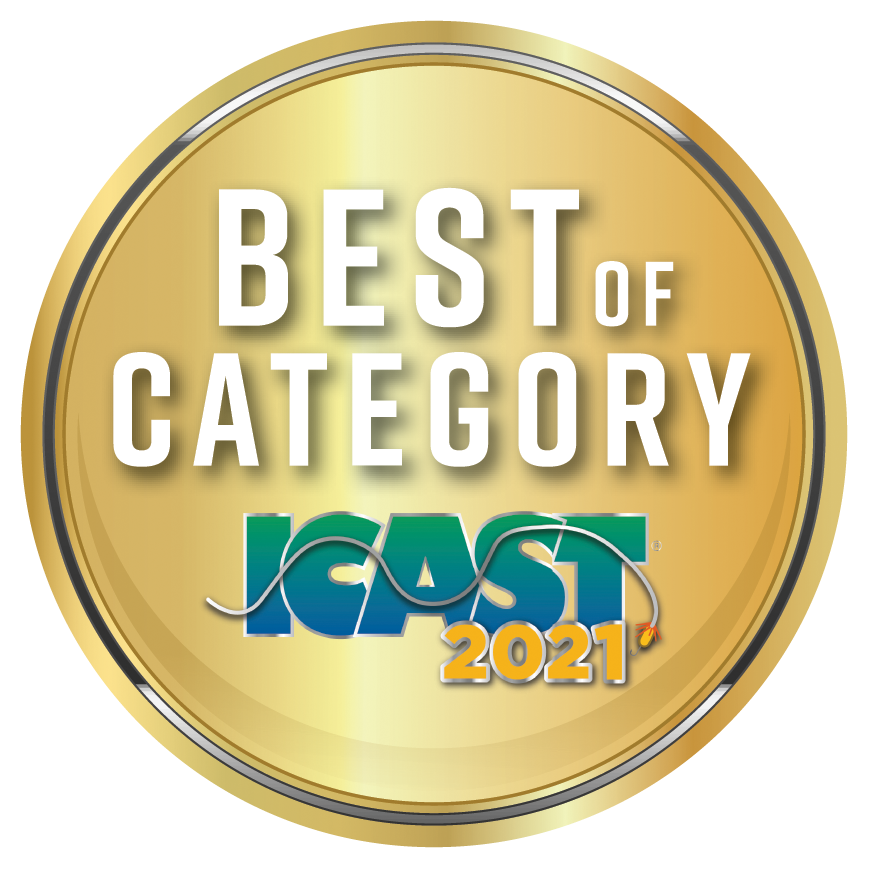 When there’s a fish on your line, we know a lot has gone into getting that fish to bite. At Berkley®, we found success through trial and error, scientific data and discovery, and the courage to try again and again to reach breakthroughs that would change the course of fishing as we know it today. That’s how our Hard Baits were developed — by uncovering how to convert that little bite into a landed fish.

Berkeley® scientists studied how fish swim and replicated those motions, triggering actions that would make them as attractive to predator fishing as possible in the undewerwater world of eat or be eaten. We adapted actual fish motions using pro input, prototypes, and rigorous observation in our fish test tank. It is a daunting task that continues today, but one that’s worth our effort. We know what lures get the most strikes for near perfect bait, whether you’re using a Flicker Minnow™, Spin Rocket, SPY or Juke. There’s a whole world of science, effort and passion that goes into every bite.

At Berkley, our mission is to study why fish are attracted to some baits and not others. The result of these calculations can be found in the Hit Stick. The Hit Stick has FlashDisc™ technology, which improves tracking stability and accuracy, and provides unparalleled action that you can use in any setting. Balsa-like action without the weight, the Hit Stick is the ultimate in versatility with action that can be used as a finesse jerk bait, trolling bait, or casting bait for all predatory fish. It also keeps its form — even after a walleye sinks its teeth in or an epic battle with a bass. Explore more about the science behind this groundbreaking bait.

Only the 1993 Bassmaster Classic champion and 1994 Bassmaster Angler of the Year was good enough to bear the name of this Berkley® bait. The Frittside™ is another Hard Bait heavy hitter, named after David Fritts, universally regarded as one of the best hard bait anglers and designers of all-time. With the action of a balsa lure and the castability and durability of hard plastic, the Frittside™ is a flat-sided crankbait that effectively mimics a wide variety of forage — from baitfish to crawfish — depending on the color you select. The FlashDisc™ in the belly of the bait is what delivers that sought-after balsa performance.